Surgical treatment for thoracolumbar union instability represents a challenge, due to the difficult access to this area of the spine, and to the extreme variability of morphological and biomechanical lesions observed. To describe the indications and clinical and neuroradiological results obtained with procedures of anterior or combined spinal fusion-instrumentation used for the treatment of instable thoracolumbar lesions.

Causes of instability were classified in three groups: In order to carry out the substitution of the injured vertebral body an anterior approach to the thoracolumbar union was performed in all cases, using a modified technique of thoracophrenolaparotomy in which the diaphragmatic dome was not incised. Depending on the number of columns of Denis damaged, the vertebral corpectomy was followed by either an anterolateral or a combined spinal fusion-instrumentation.

Surgical mortality was null and transient postoperative complications occurred in Chronic pain associated to thoracolumbar instability can be treated successfully by substitution of the damaged vertebral body followed by anterior or combined spinal fusion-instrumentation.

Thoracophrenolaparotomy without division of the diaphragm is feasible and it reduces the morbidity associated to postoperative respiratory complications. Mechanical and inflammatory factors are involved in its pathogenesis. 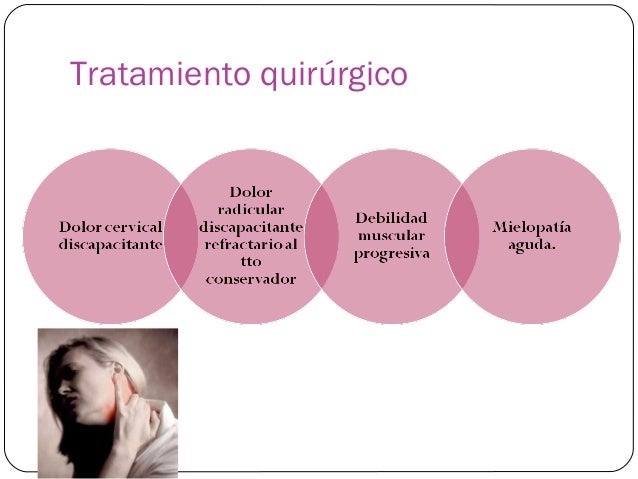 Neurosurgical operation is required when neurological complications or vertebral instability occur. Surgery is complicated by the increased fragility of the vertebral column, advanced stage of the disease in many patients, and serious pulmonary complications.

We report two patients who had had ankylosing spondylitis for over 20 years. espondilisis 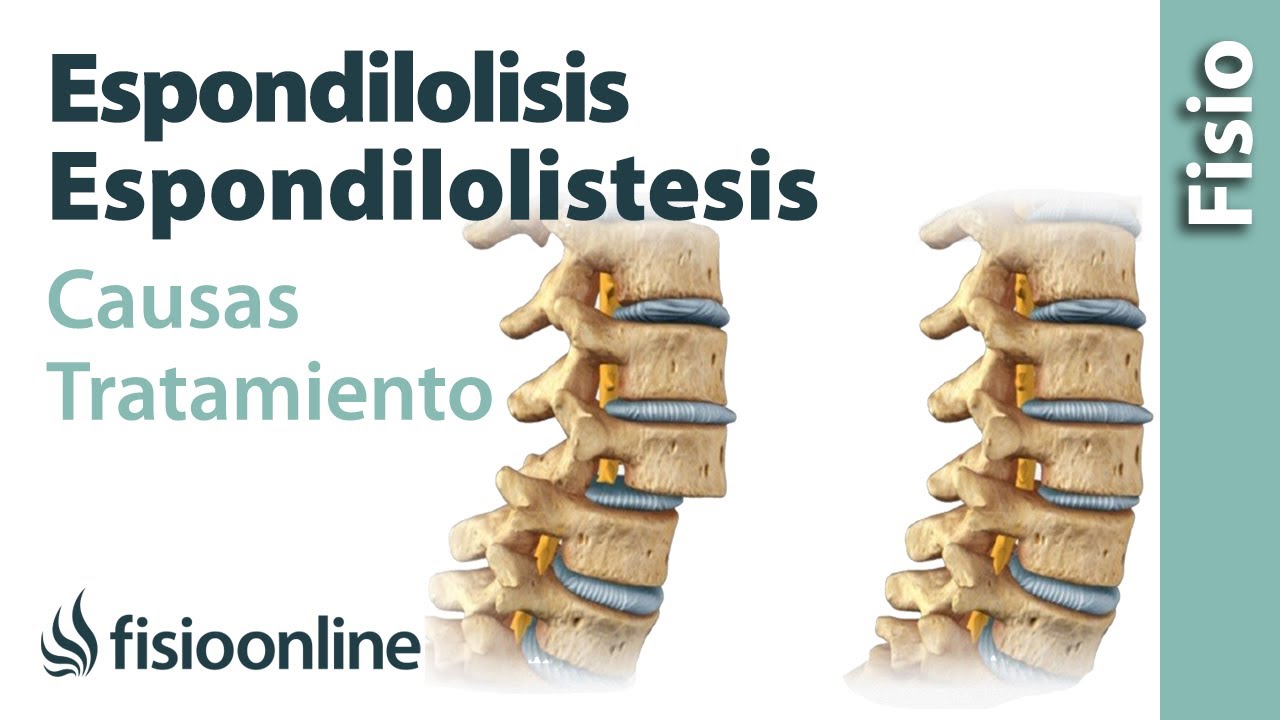 Esponvilosis presented complaining of symptoms for several months with lumbar pain and signs of spinal cord lesions. There were signs of discitis and destruction of the adjacent vertebral bodies at TT12 and TL1 on imaging investigations of the first and second patient respectively.

In both cases an anterior approach was used for discectomay and resection of the adjacent vertebral plates. Then an autologous rib graft was done, and anterolateral fixation with plate and screws to the adjacent vertebral bodies. Their pain and previous clinical neurological disorder had disappeared by 5 and 1 year later. The prevalence of patients operated on for spondylodiscitis in the context of ankylosing spondylitis is not known.

Dorsolumbar pain with inflammatory characteristics of recent onset in patients with chronic ankylosing spondylitis should lead to suspicion of spondylodiscitis. Although it may be related to previous trauma, discitis is the fundamental mechanism. MR is the most sensitive imaging technique. There may be marked osteoporosis and stenosis of the vertebral canal together with marked ossification of all the paraspinal ligaments.

This hinders the approach to the vertebral bodies and their subsequent fixation. Decompression of the vertebral canal using an anterior approach trayamiento or thoraco-phreno-laparotomy and anterior spinal fixation is the treatment of choice in cases with neurological involvement or involvement of the anterior and medial columns of Denis.

In the tratamlento population, pain with sciatic irradiation requires a differential diagnosis to enable a distinction to be made mainly between a herniated disc, lateral recess stenosis or lumbar stenosis. In addition, in many cases the degenerative problems are often associated with lumbar listhesis or instability.

Furthermore, these patients present very diverse associated cardiovascular, pulmonary or metabolic pathologies espondilosks can make surgery complicated and, above all, prolong post-operative recovery, as well as increasing morbidity and mortality. We reviewed a group of 50 patients aged between 70 and 87 who had been submitted to surgery between and ; 27 were females and 23 males.

In 15 cases clinical symptoms were gait disorders involving claudication, there were three cases of paraparesis with cauda equina syndrome, 19 lumbagos with bilateral sciatica and 16 cases of lumbago with unilateral sciatica. Unilateral decompression hemilaminectomy was performed in 16 patients group I with microdiscectomy in 13 cases, laminectomy of one or several vertebrae group II was carried out in 17 patients and another 17 patients were submitted to decompression laminectomy plus arthrodesis with transpedicular instrumentation group III.

No instabilities secondary to the laminectomy were observed in non-instrumented patients. No intraoperative anaesthetic or surgical complications were produced.

Patients are followed up simultaneously during the post-operative period by both Internal Medicine and Neurosurgery. In the geriatric population there is a high incidence of degenerative problems, not only involving canal stenosis but also herniated discs.

Surgical intervention must be the least aggressive possible, bearing in mind that a laminectomy does not presuppose post-surgical stability. The associated pathologies presented by these patients make a good immediate post- operative follow-up indispensable if morbidity and mortality rates are to be reduced.